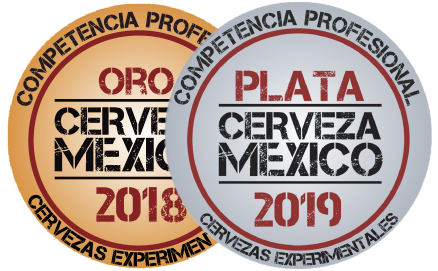 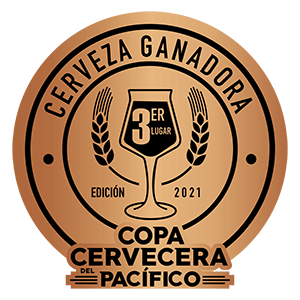 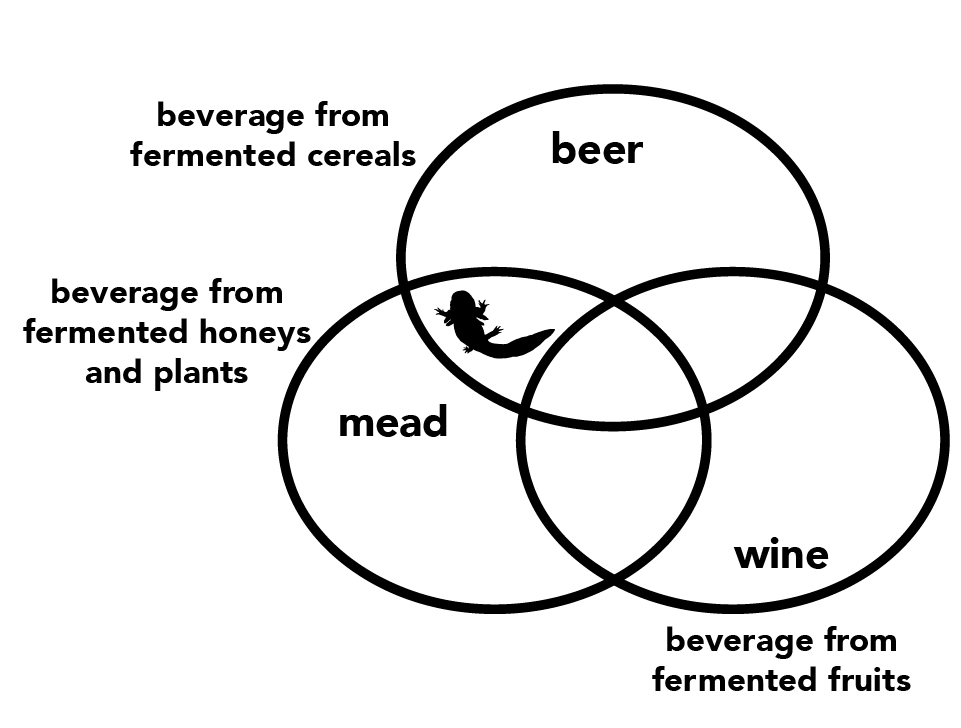 Our first recipe, inspired on the idea that there could be a beer perfect to accompany the Mexican culinary experience. It has the versatility to serve as a perfect chaser whilst sipping on a great Mezcal, and to marry with the vast repertory of Mexican dishes.

The bitter orange provides a sweet and refreshing citrus nose. It comes from Yucatán, a state in the southeast of Mexico iconic for its Mayan influenced gastronomic culture. Its juice is typically mixed with annatto seeds to create a paste that serves as the marinade for two of the most representative Mexican dishes: pastor and pibíl.

The coriander seeds are harvested in Morelos, the state contiguous to our home state CDMX. It brings out another layer of citrus qualities intertwined with a subtle peppery note that beautifully highlights the Mexican Sazón in ceviches and Baja cuisine.

Approximately a third of the fermentable sugars in this beer come from Agave (maguey pulquero), a plant that has shaped Mexican culture since 6,000 years ago; it can be eaten and used for clothing, construction and tools. It has since ancestral times been said that alcoholic beverages derived from agave will warm the heart and lighten the spirit. We use the sap of Maguey Pulquero from Coahuila state, which is the base ingredient in the ancestral fermented beverage called Pulque. The agave contributes a light body and herbal hints that perfectly complement the fruity and citrus qualities of the beer. 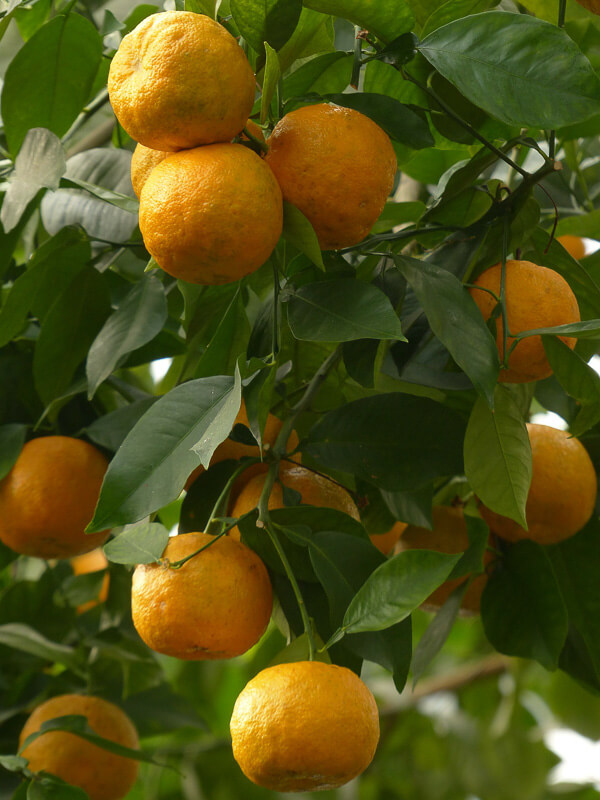 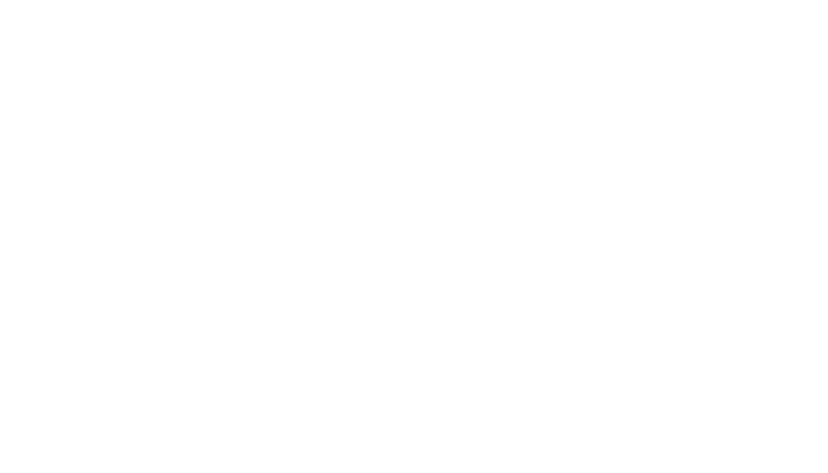